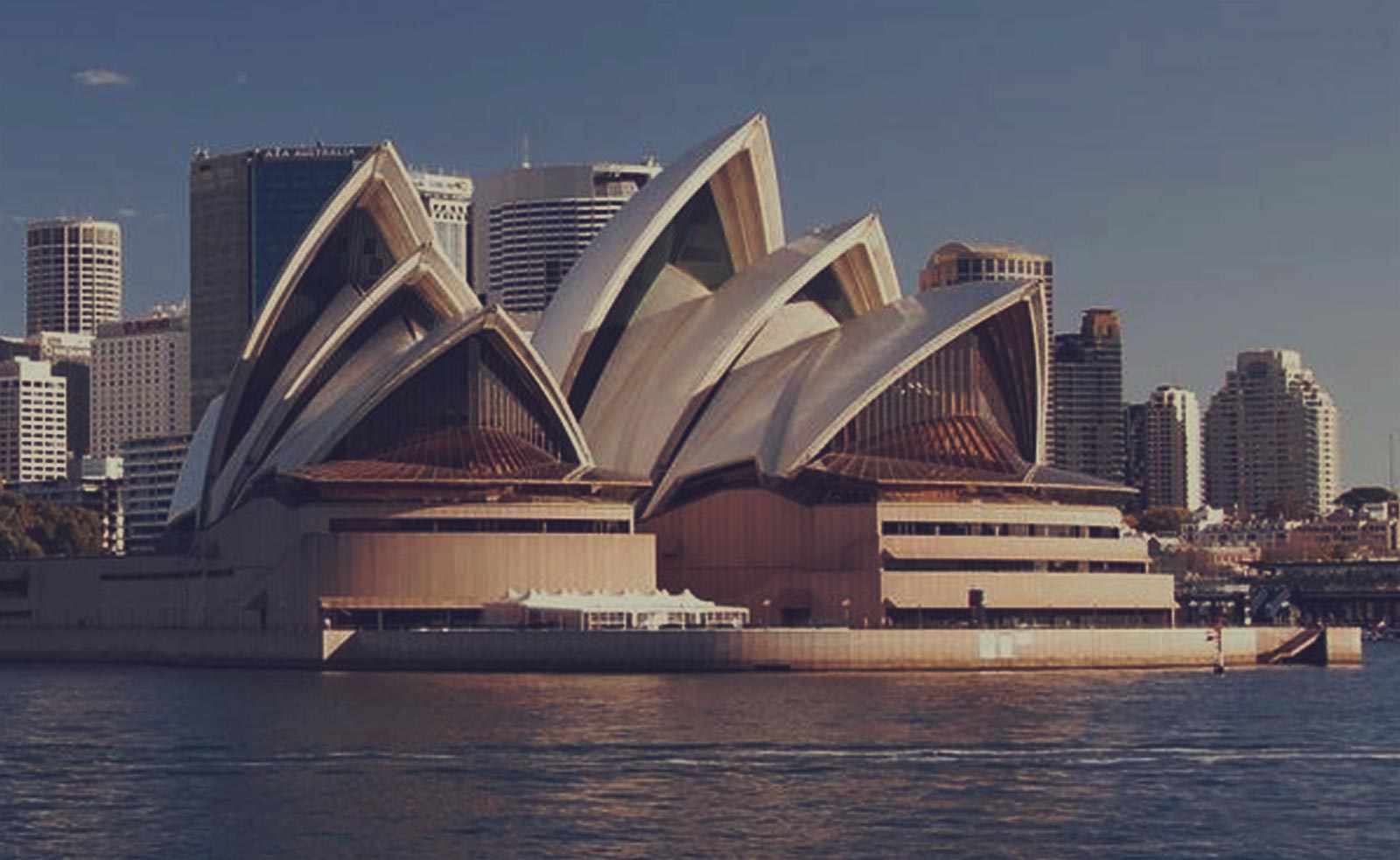 Education is Australia’s largest services export. In 2016, more than 440,000 international students were studying and living in Australia, adding A$19.5 billion to the Australian economy.

More than half of Australia’s universities are listed in the Times Higher Education World University Rankings (2015/2016) and six are in the top 100.

International students are attracted to Australia by its high standard of teaching, its internationally accepted qualifications, and its welcoming and diverse society.

Australia has more than one thousand universities, training colleges, English language institutes and schools, offering international students some 25,000 courses. The quality of Australia’s vocational education and training sector is recognized around the world.

Six Australian universities were named among the world’s top 100 higher education institutions in the Times Higher Education World University Rankings 2015/16. Australia’s two largest cities, Melbourne and Sydney, were ranked among the top 10 best student cities in the world according to the QS World University Rankings. In May 2014, Sydney was ranked the most popular city in the world for international students by global consultancy firm A. T. Kearney.

In 2015 there were almost 500,000 international students studying in Australia (a ten per cent increase over 2014 figures).

Students from China contributed 27.3 per cent of all international students in Australia, the highest of any nationality. India was second, contributing 10.8 per cent and Vietnam third with 4.4 per cent.

Australia’s English language schools offer various services. They range from short courses for students visiting Australia as part of a holiday; to formal courses to prepare for accredited levels of English recognised by education and immigration authorities around the world. In 2014, students from all over the world came to Australia to study English. 66 per cent of overseas enrolments in English language intensive courses in 2014 were from Asian countries, including China, Japan, South Korea, Thailand, Vietnam and Taiwan.

Education has the power to transform lives and create enduring social and economic impact. The Australian Government’s Australia Awards are prestigious scholarships and fellowships that strive to develop leadership potential and stimulate lasting change. Each year they offer about 4,000 of the best and the brightest emerging leaders from around the world the opportunity to undertake study, research and professional development in premier tertiary institutions in Australia and the region. Australia Awards recipients return home as high profile members of an engaged and influential alumni network that links Australia, its regional neighbours and the international community.

Previous News
All News
Next News

Reach us Right Away for Study Abroad